It has been years since smartphone have been introduced to the world and as technology advances, the designs, performance, camera, and other parameters have been upgraded, plus new technology being introduced and e.t.c. I’m pretty sure some of us have seen some pretty cool next-generation prototype devices which some of them are too cool to be true if you know what I mean.

If I may recall well, 2017 was about trying to give more screen ratio to smartphones (the introduction of 18:9 aspect  ratio) and smartphones produced that year were better than 2015/2016 with lots of improvements, while 2018 was about larger display (19:9 aspect ratio) with a notch or full-screen display which results in hidden cameras (pop up cameras/slide up cameras), more than two camera setups except for Google that still buys the idea of two camera setup (1 front + 1 back), larger memory + storage, introduction of AI into smartphones to learn about users daily task to serve better in power and performance with an AI chipset, and finally a better AI optimized camera that can recognize scenes to produce better images.

What kind of smartphones in 2019 should we be expecting?
Some smartphones users don’t really buy the triple camera idea and Samsung even went above that with the A9 which sports four back camera in 2018 and the notch was also a minus for some users but for me, I love the notch because of it cool.

Not to bore us with too many stories, a solution has been provided to solve the notch problem with a whole new technological design “THE HOLE-PUNCH  DISPLAY”. This display on smartphones in 2019 has been rumored over the years with especially Samsung and now it here in 2019 with 48MP camera lens rolling out alongside 5G smartphones. 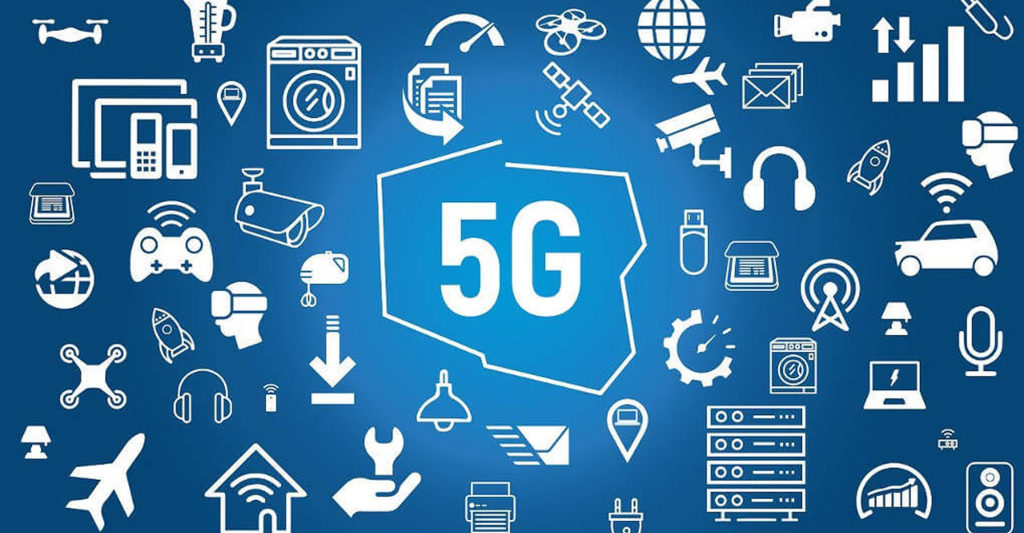 In one of Samsung launch event late last year, Samsung announced up to 4 different type of display starting with the infinity-O Punch display which will be featured on the Samsung Galaxy S10 and S10+ which is to be released in Feb 20, 2019, with the bigger version featuring a dual camera hole punch on the screen.

Honor has released a smartphone with the hole-punch to start off 2019 which features a very beautiful unique design, 48MP rear camera, high performance and nice things you can get from an advanced phone.

Devices from top players like Huawei, Xiaomi, Motorolla and the rest will also be releasing smartphones with the Hole-Punch later in 2019.