Moto Edge plus Review in Nigeria: is it worth it?
Sections
Mobile
Now Reading
Oukitel U23 Smartphone Specs and Price
NextPrev
Contents
3400 17
0

Oukitel U23 Smartphone Specs and Price 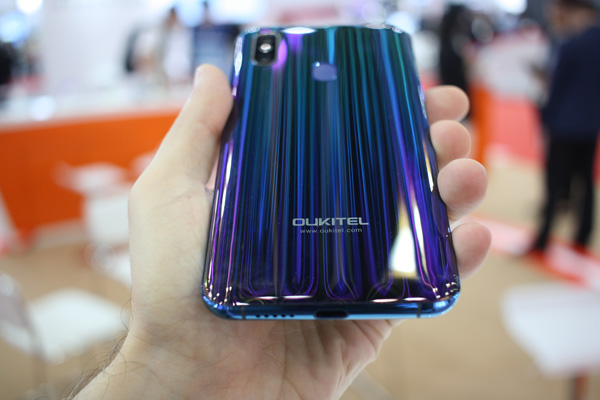 Oukitel U23 features a spectacular design on both the front and back, with a dual vertically aligned camera and an LED flashlight separating them like what we have on the iPhone X and others, a well-shaped fingerprint sensor, a glossy finish back that reflects with light and many more to be discussed below.

The device will mark the third device designed by Oukitel with a notch display and I hope it really what we expect, plus Oukitel U23 price will kick off at $199 and stop at $229.

The device display design is a notch which gives the device a much viewing point at the top plus the screen to body ratio being a plus. Additionally is a 2.5D curved glass placed on the surface to give it a more attractive look.

On the rear side is a dual Samsung Camera of 16MP which is the primary lens with f/2.0 aperture + 2MP secondary camera lens with f/2.4 aperture supporting a full HD recording, it features an image dimension of 4608 x 3456 Pixels, an HDR to take beautiful shots, touch-focus, auto-focus and many more to be checked out below in the specs table.

To the front is an 8MP snapper which will do quite ok. Remember this is a mid-range smartphone, so expecting more might be disappointing.

Oukitel U23 runs on an MTK Helio P23 chipset, with a 64-bit processor with a clocked speed of 2.0GHz which quite ok for its class of device, still inside is a 6GB RAM which I consider very nice of Oukitel and a 64GB internal memory to store a lot of files plus it can be expanded using a memory card up to 128GB.

The gaming experience is a good one with ARM Mali-G71 MP2 with a speed of 700GHz which is fast for a budget smartphone and the big RAM played a good role in supporting gaming.

Oukitel U23 POWER, OS, AND OTHERS

Oukitel U23 houses a 3,500mAh battery which is non-removable and this device features both fast charging and wireless charging technology which is a plus for users who wants a mid-range smartphone with nice features. It runs on Android 8.1 Oreo with its own User interface.

It supports a facial recognition pattern to make a second option for the fingerprint sensor.

Matthew John Alex
I am the founder and CEO of Naijatech360 and Naijanews360, I am a computer scientist with passion and love for blogging (Mainly Tech). I love publishing and discussing new technological innovations with friends so I decided to tell the world too.
What people are reading
Mobile
MORE
Read More
5700 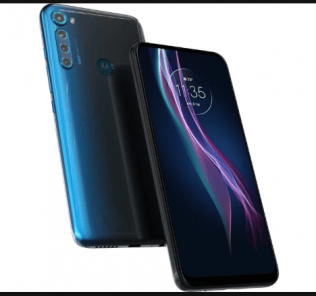 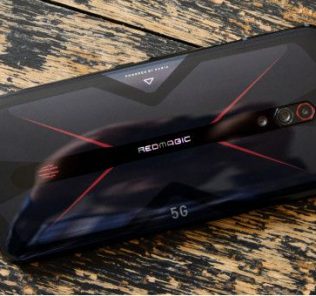 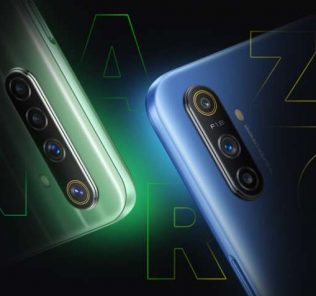 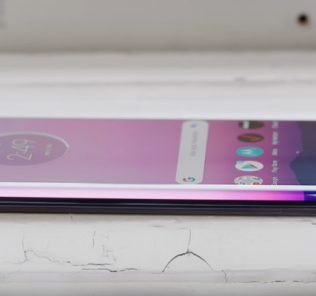 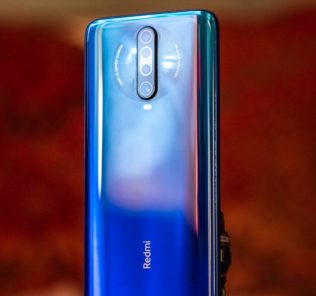 How To take good pictures with your smartphone
Top Stories