ADVERTISEMENT
Share on FacebookShare on Twitter
Ulefone has added to their list of smartphones the Ulefone S10 Pro which features a dual rear camera, a notch display, a camera design like that of Apple iPhone X and most importantly, it comes cheap but not cheaper than the initial Ulefone S10.

I really like the way Ulefone produces their phones, they give users a phone with a notch and another without the notch because they care about what their users really want and not all of the fans fancy the notch design. The S10 Pro is just like a second option to the full view display device “S10” without a notch. Let’s get to the specifications.

The phone is made with a plastic which makes the phone quite light at hand, and the back cover is made available in gradient colors. The phone weighs 171.5g with 149.2mm in height, 9.65mm in thickness and 72.2mm in width.

To the display, we have a 5.7-inch HD+ notch display with a resolution of 1498 x 720 pixels, 19:9 aspect ratio and a slim bezel to both left and right and not too big one to the bottom and top. The device further supports a screen split feature to do two things at a time like watch a video and chatting on a social platform like WhatsApp.

Ulefone S10 Pro is equipped with a dual back camera of 13MP which acts as the main camera and is interpolated to 16MP + a 5MP second camera to support the main camera in taking nice shots with a dual horizontal flashlight. On the other side is a 5MP front snapper which is interpolated to 8MP with f/2.0 large aperture which is quite ok for a budget device like itself. Both the front and back come pre-installed multi-mode to further add effects to pictures taken like the beauty mode for the selfie came and so on.

The device runs on MediaTek MT6739 quad-core processor clocked at 1.3GHz frequency speed, it is further equipped with a 2GB RAM and 16GB ROM (Internal storage) which can be expanded up to 128GB using a memory card and it features PowerVR GE8100 GPU to handle gaming graphics.

Inside the S10 Pro is a 3,350mAh battery pack which is non-removable, it features no charging technology like fast charging or wireless charging but has a standby time up to 290 hours and a video playback time up to 7 hours and more.

It runs on Android 8.1 Oreo fresh from the box, plus it is equipped with an audio chipset AW8736 to enhance the quality of the sound produced, a face ID and fingerprint ID system and GPS + GLONASS navigation system. 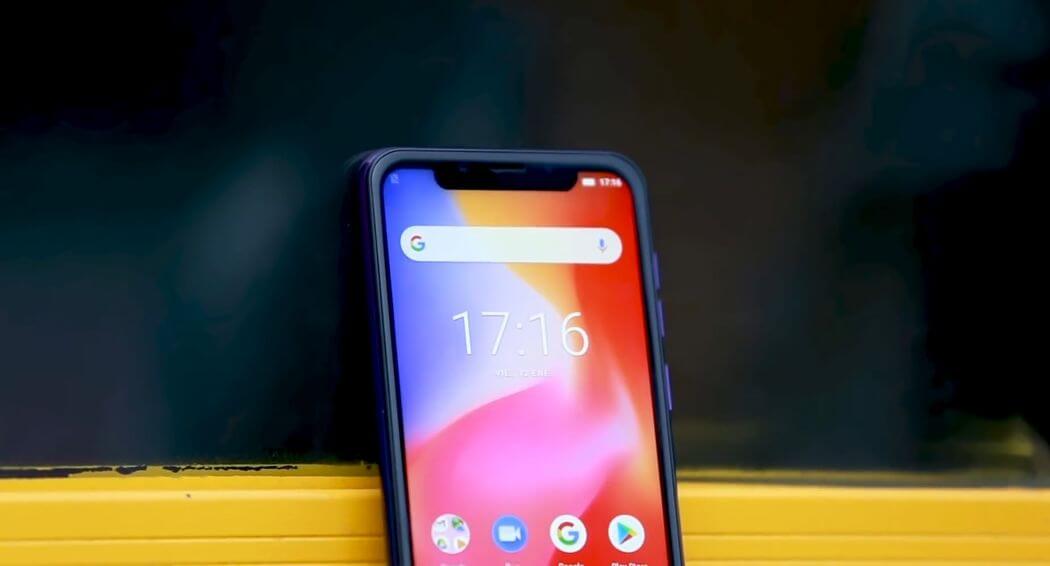 check out this very portable sport,business, and fashion smartwatch