The device was released alongside the Tecno first AI camera smartphone, the Camon 11 series which has been said to have a very nice detailed camera shot and the Huawei Y9 2019 was made to conquer that regardless of the camon 11 Pro has a 24MP AI auto scene detection front camera with flash.

The design adopted on the Huawei Y9 2019 is much better than what we have seen so far on its budget devices and with a curved back cover that looks premium but not to talk too much of the unnecessary kinds of stuff because you might have seen the way the device looks like or probably seen the images of the device.
So I went to Slot to buy either of the Tecno camon 11 Pro or Huawei Y9 2019 and I noticed both devices are sold for 77k in Slot, so I had a quick review of the Y9 2019 and then went for it because I saw something Tecno doesn’t have.

What did I find out? 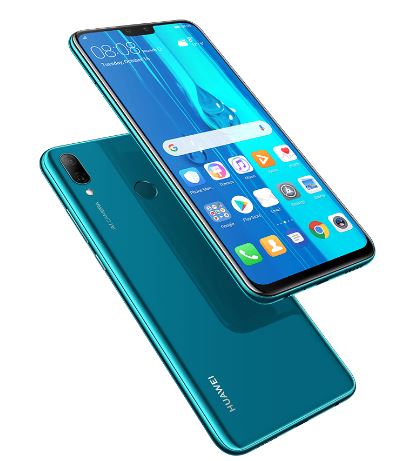 I stopped for a bit and checked out the Tecno camon 11 Pro and I saw it has a 6GB huge RAM which is quite interesting while the Huawei Y9 2019 has just 4GB RAM but with a turbocharged performance meaning it can do the work of a 6GB RAM device because of it Kirin 710 octa-core chip which improves single-core performance by 75% and multi-core performance by 68% giving no differences to both devices and they both have 64GB internal storage. The chip on the Huawei is more powerful than the one housed inside the Tecno Camon 11 Pro.

Camera right? yeah, am a fan of smartphones with great camera technologies and both devices are equipped with dual AI camera. We have 16MP + 2MP on the Huawei Y9 2019 which produces nice shots, and we all have to know that “MP” doesn’t determine good camera, it the aperture and amount of light it can take in and on this one, the Y9 has an f/1.8 wide-angle aperture which is awesome and it recognizes up to 22 category labels of things to serve real-time optimization.

The Y9 has nice filters for editing pictures plus a pro mode to feel professional with a nice bokeh effect which is the job of the second camera.

The camera on the camon 11 Pro is also very good but right now, Huawei has the best camera so far, ranging from budget devices to the high-end mobile devices (Huawei P20 Pro and Mate 20 Pro).

The front camera can be stressed out when taking indoor shots with a low amount of lights, it doesn’t look too good but it is good, to be honest, but when you are in an environment with enough light and with proper setting, the dual 13MP + 2MP with f/2.0 wide-angle aperture does a fantastic job.

playing games and launching of apps loads faster and so is booting the device, the keyboard responds fast, navigation is cool with up to four navigation settings

My favorite is the gesture because it makes me feel like am using iPhone X..lol..which takes me to the notch, the notch on Huawei Y9 2019 is a small one compared to the Camon 11 Pro and it makes the device looks even prettier plus it 1080p display quality.
The fingerprint sensor responds very very fast and I’m very amazed compared to its face unlock system which doesn’t work in a low light environment due to the lack of the front flash which is a plus to the 11 Pro. 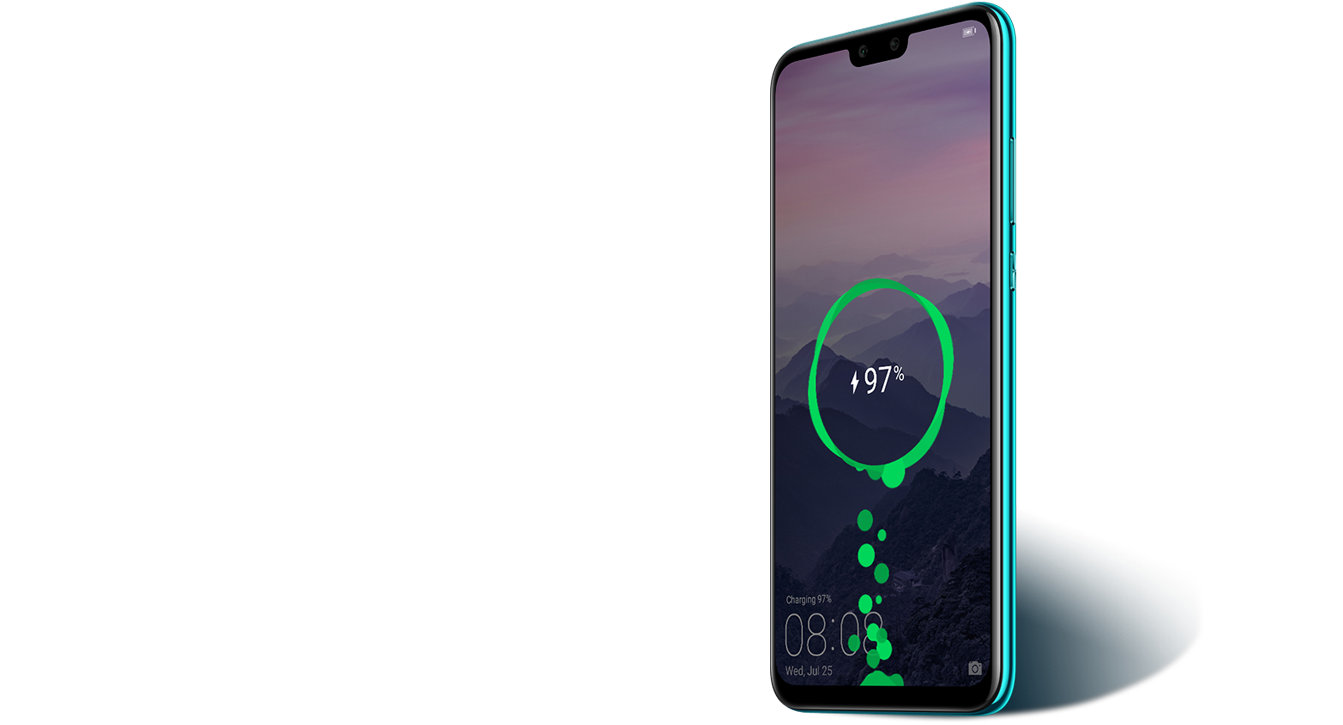 The device runs on Android version 8.1.0 and I hope it receives the 9.0 Pie early this year because it Y9 2019, not 2018 and the phone can take you the whole day on a single charge with its 4,000mAh battery capacity which supports fast charging making it better than Tecno Camon 11 Pro.
All in all, the device is really a good one when compared with Tecno Camon 11 Pro, I stood at Slot wondering and thinking on which to get and according to my review at the Slot, I think I’ll go for Y9 because of it’s durability and design.

check out some images of the selfies taken on the Huawei Y9 2019 and the first two shots are non-edited. 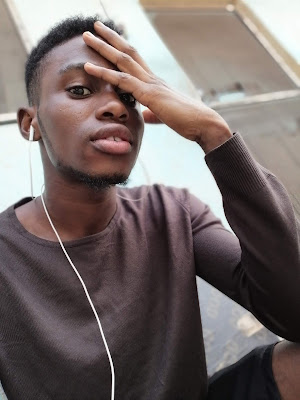 This is a paint effect of a shot taken indoors in low light. 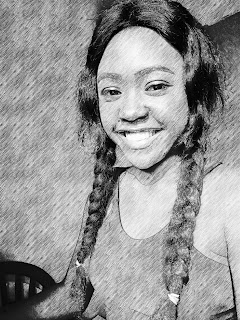