Hi Guys, It BlackBerry coming back into the Nigeria market with the BlackBerry Key2 LE. The device looks like what we’ve already seen on the Key one which most of us might not be familiar with but its a full android device with all android apps compatible with it.

The Key2 LE is a well-designed device with a dual camera and a physical iconic U-shaped keyboard with keys shortcuts, a touchscreen navigation keys above the keyboard. The body of is made from a polycarbonate material weighing just 158g, and the soft back texture makes it feel nice to hold and avoids slipping from the hands, still on the front, we have a 2.5D curved Corning Gorilla glass.

We have a 13MP main camera with f/2.2 aperture, a PDAF, and many more features plus a secondary 5MP camera Lens with f/2.4 aperture. The pictures taken on the device comes out pretty good with the Google Lens which has the image recognition feature, with detailed colors but we have no AI on this. The rear camera further features a gesture shot, an HDR, 6P Lens and so to be seen below.

To the front is an 8MP snapper with fixed focus and selfie flashlight to get good shots in a low light environment. 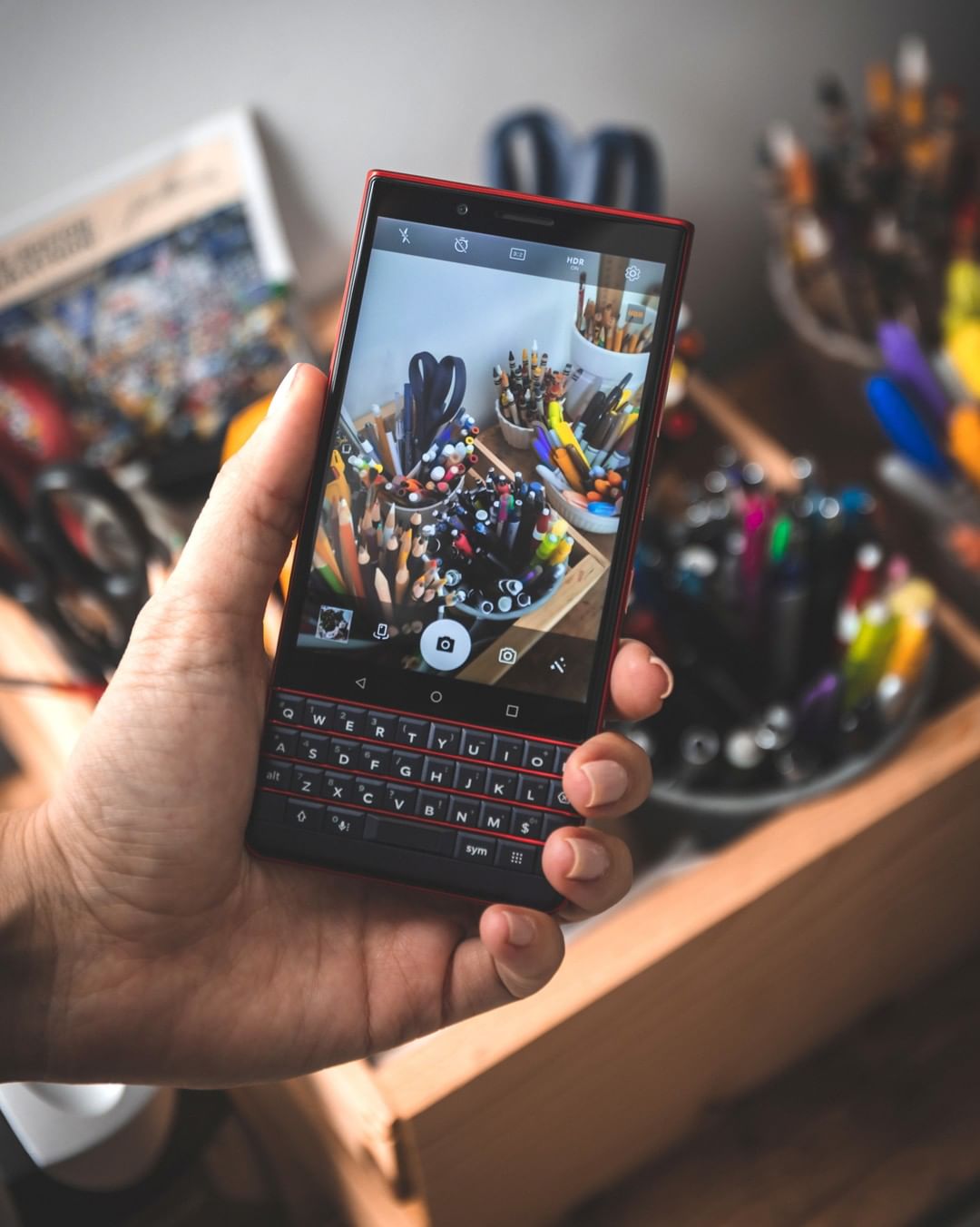 BlackBerry Key2 LE runs on Qualcomm Snapdragon 636 with a 64-bit Octa-core processor clocked at the speed of 1.8GHz, plus it is coupled with a 4GB of RAM to enhance speed and heavy operations carried out. The memory has a speed of 1333MHz and it further houses a 32GB/64GB internal memory which can be expanded up to 256GB using a micro memory card.

BlackBerry Key2 LE is powered by a 3,000mAh non-removable battery. In this category, we have the Qualcomm quick 3.0 which gives users up to 50% within 36 min of charge, plus we have a power saving technology which also learns from user power usage pattern and suggest the best optimal time to re-power.

The device runs purely on Android 8.1 Ore fresh from the box, it has Google Play store installed with millions of apps that are compatible with every other Android OS smart device. We also have the Google assistant on the device to help a user make things easy with just voice.

We have an important feature on the BlackBerry Key2 LE which is the ability to be able to have a dual social app account on the device by just cloning the app with apps like Facebook Messenger, Instagram, Wechat and Whatsapp.

The BB Key2 LE is very secure with the DTEK by BlackBerry installed on the device. This software enables users to store information securely using the fingerprint located on the physical keyboard, and passcode protection from the locker app which has the firefox focus for private browsing.

Doogee Y7 Plus price in Nigeria